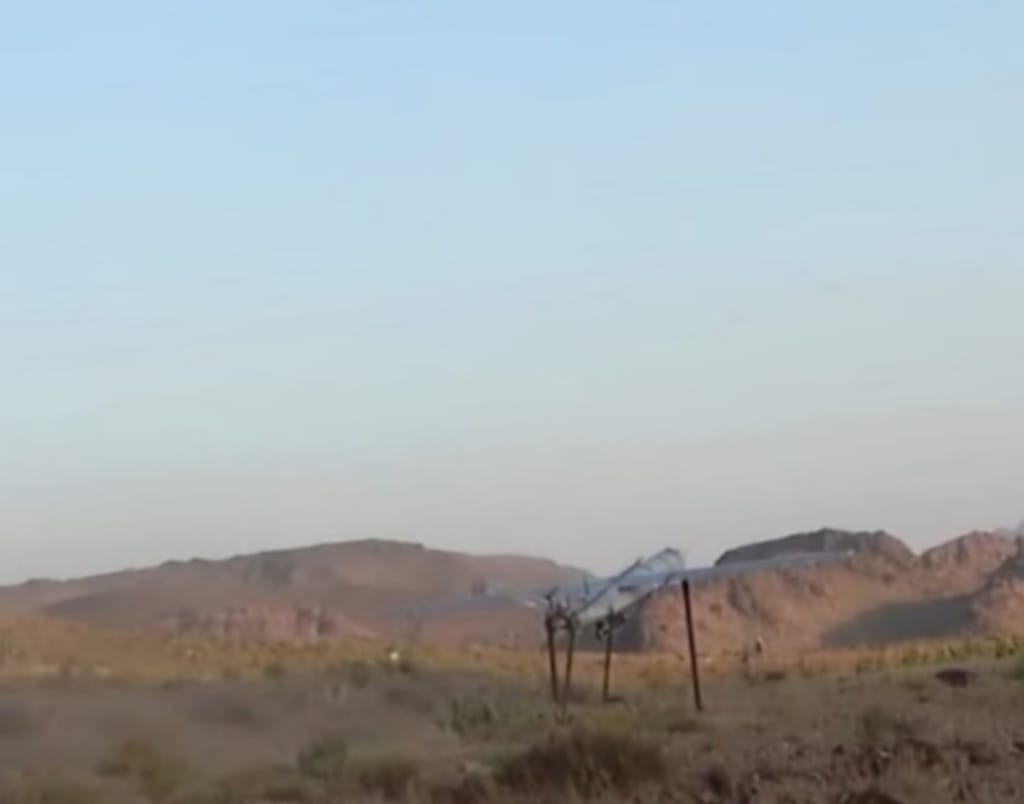 Special sources told Badia 24 that a military delegation from the Popular Front for the Liberation of Saguia el-Hamra and Oued Eddahab, known as the Polisario, which is active in the Moroccan Sahara, visited Syria with facilities through the penal embassy in Damascus, which facilitated the delegation’s passage and its transfer to Syria through diplomatic missions.

The sources reported that the delegation was received by Colonel Badr Al-Kurdi of the regime’s forces, and included the visit of the Polisario delegation to a number of military sites, most notably the 549th Regiment of Conflict Brigades and the 167th Regiment located near Yafour Farms in the countryside of Damascus. And Damascus and sites within Iranian training camps in the Syrian Badia

The sources explained that the visit included a visit to an Iranian drone center inside the Bali military airport and a view of various types of Iranian drones, including Muhajir-type planes and Iranian Ababil suicide planes.

Note that the current visit was represented by the meeting of a number of leaders of the Iranian Revolutionary Guards militia in Syria and other leaders to meet with officials and leaders of the Lebanese Hezbollah, with the aim of discussing the possibility of transferring Iranian drones to the Polisario Front sites in the Moroccan Sahara, by organizing their transfers through Algeria And then it is introduced to the Moroccan Sahara or the front works to reproduce the manufacturing processes through Iranian experts 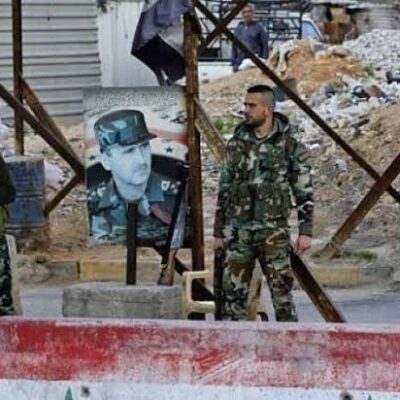 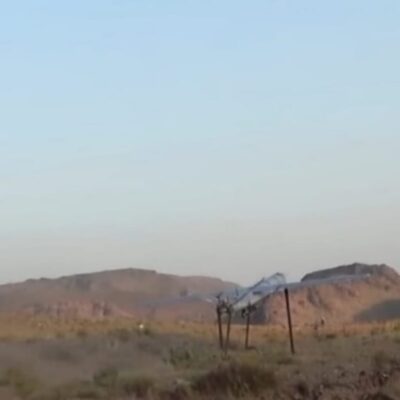 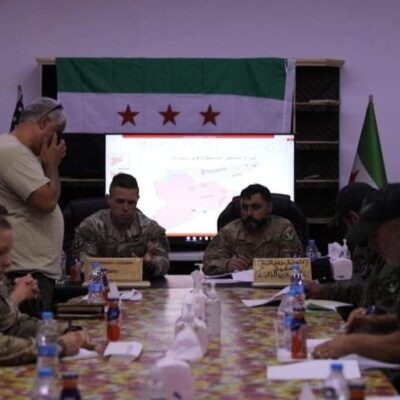